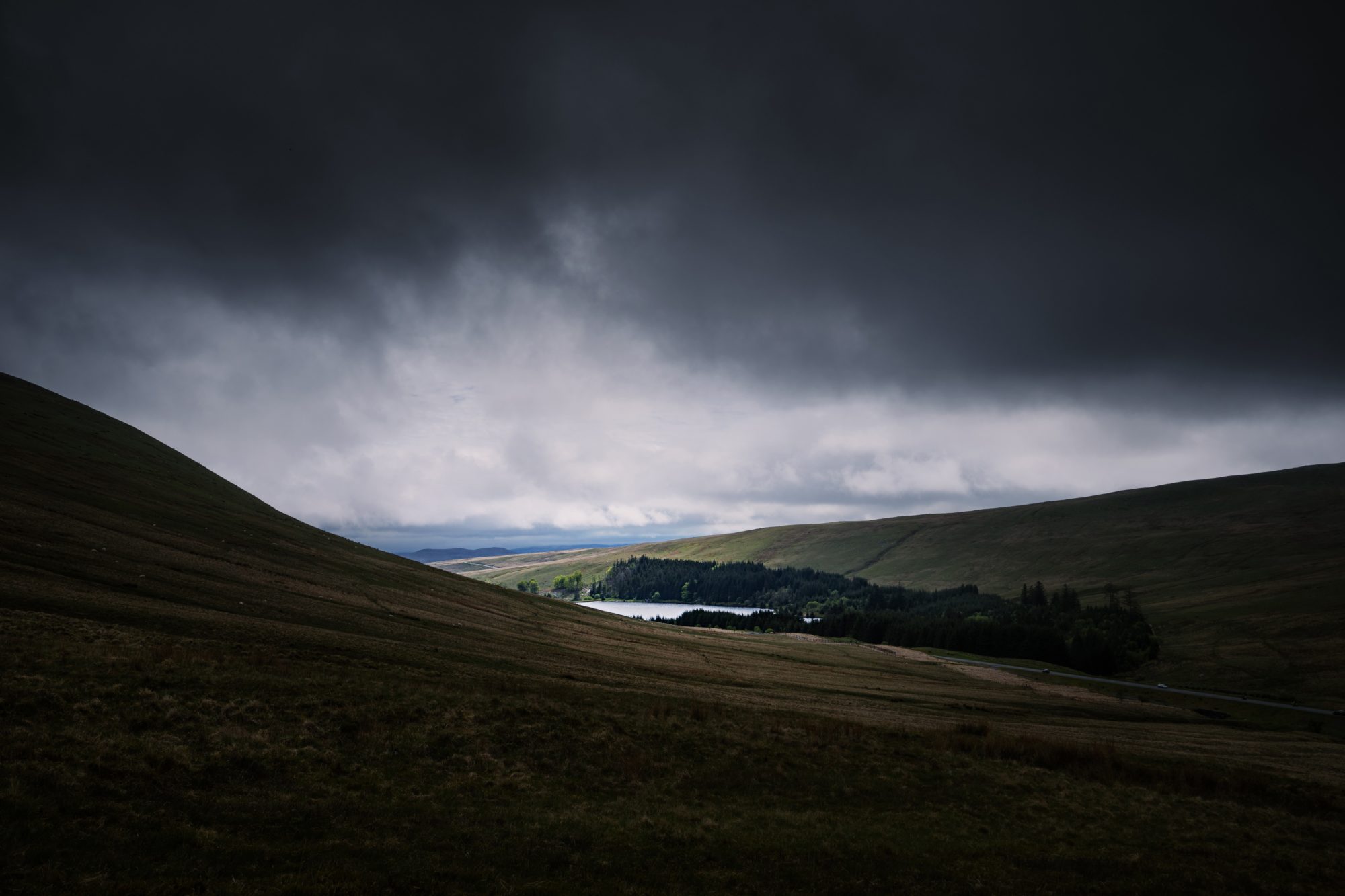 How I Weathered Through My Lowest Point

In start-up businesses, we often focus on how long we’ve been struggling, and we forget to acknowledge just how far we’ve come—and how close we are to a breakthrough. As I look back on it now, my judgment was impaired. The accumulated stress of all those years working into the wee hours, living a double life, and needing to provide a secure financial future for my family had taken me to this point of self-doubt.

I thought, “Maybe everyone was right about my ridiculous aspirations. I should just be like everyone else and work my pharmaceutical job to the best of my ability.“

I proposed the idea of selling my company, ABA, to a Long Island-based business broker. “What are you really selling? Anything tangible? All you’ve really got is a big mailing list. Maybe you could get $100,000 for it—at best.”

Half of me felt incredibly guilty that I had even made that call to sell my baby, and the other half felt completely helpless by the broker’s deflating response—as if all the work I’d done had been for nothing. Deep down, of course, I knew selling ABA was not the right answer. I had hit bottom emotionally, and I knew that I had to take massive action to pull myself out.

When entrepreneurs and non-entrepreneurs alike face such a stress point, they are wise to reach out to a mentor, a friend, a relative, or even a business coach. I could think of only one person.

In December l999, after eight years of listening to Tony Robbins audiotapes, I finally took the plunge and registered for one of his live events—Unleash the Power Within—held at the Orlando Convention Center. At the time, it was a financial stretch for me to justify the cost of the event and a hotel for four days, so I split the hotel expenses with my brother-in-law, who was a New York City police officer and just as miserable in his career as I was in pharmaceutical sales. We both wanted more out of life than just working for somebody else. I hoped the weekend would be a life-changer and give me the confidence to push through my fear about quitting my sales job once and for all.

Then, bigger than life, there he was! Tony Robbins, all six foot, seven inches of him, bounding onto the stage, roaring a “Welcome!” and high-fiving attendees from forty countries. I recognized his voice instantly, but his physical presence was something different. He was bigger than I imagined, and he spoke in blunt, graphic terms, which I found reassuring. He was human, very down-to-earth—a real person, which made me admire him even more. Although he was talking to thousands, I felt that he was speaking directly to me.

The seminar was all about unlocking your potential, the primal needs that drive every human being, the disabling power of fear and how to conquer it, and transforming your life. The lights in the huge room were turned down, and people got into “state,” as Tony calls it. We began the Dickens Process. We connected with our deepest emotions about how our lives would be if we never changed the path we were on. I could hear people around me crying as they imagined their lives absent real change.

During the process, I thought of how painful it would be if I were never to achieve my true potential, if I bowed to the naysayers who doubted my ability. I thought of how my daughter would be impacted by a dad who remained miserable staying in a job at any cost. The pain of it all was excruciating for me, and I said, “Hell, no!”

At the end of the first night, there was a firewalk, where people walked barefoot across coals heated to 1,200 degrees. Tony explained that for people to have a breakthrough, they have to do something they think is impossible. He uses firewalking as a metaphor, a test of a person’s strength and courage.

By the end of the seminar, I made a commitment to myself that, once and for all, I was going to quit my dreaded medical sales career in April 2000, after my stock options became fully vested, and then I would rely solely on self-employment—my ABA Softball League business. I felt fortified by my resolve to quit Pharmacia & Upjohn, and I vowed to focus my full attention on ABA. I’m not suggesting that everyone take my resolve to quit a job as advice to blindly do the same. Every situation is different, and nobody can tell you when to pull the trigger. For me the pain of working for someone else was too excruciating. This time, for me, it would be sink or swim. It was exactly what I needed. 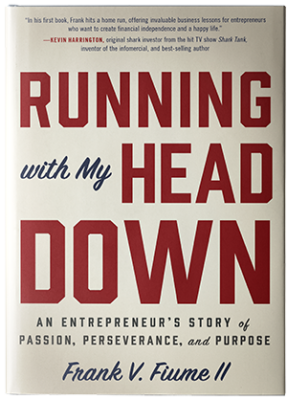 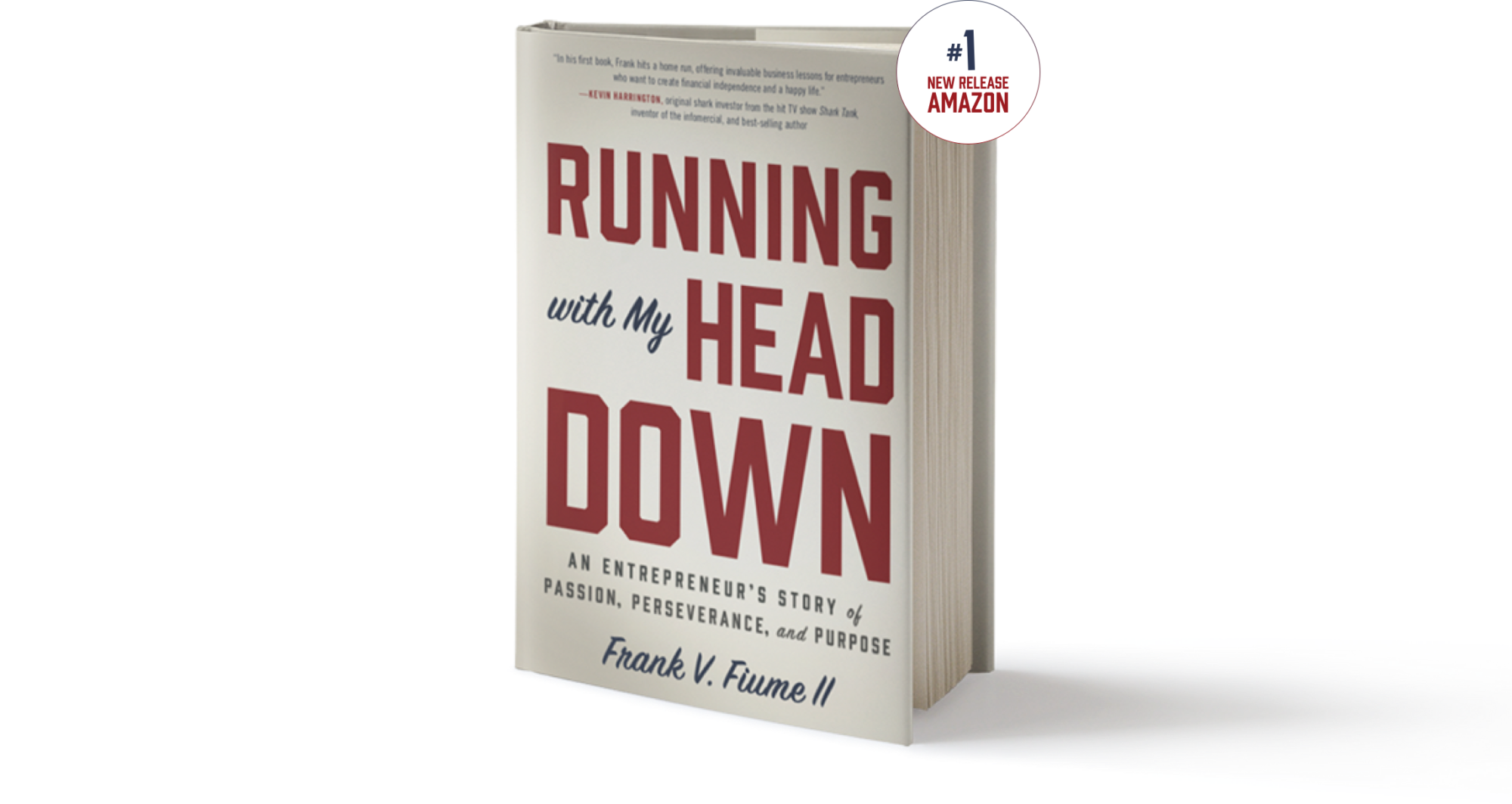